Drayton LP522 MK4 Programmer Quick Review. The Drayton lifestyle 123070 LP522 (MK4), great little workhorse, used extensively in council dwellings due to its very cheap price, good reliability record, high level of system compatiblilty, and the functionality to separately control heating and hot water. It’s what’s known as a 2 channel programmer that runs on a 5/2 day operation period (five weekdays + 2 days weekend), capable of giving the user the freedom to choose when heating and hot water will come on and go off to their requirements. 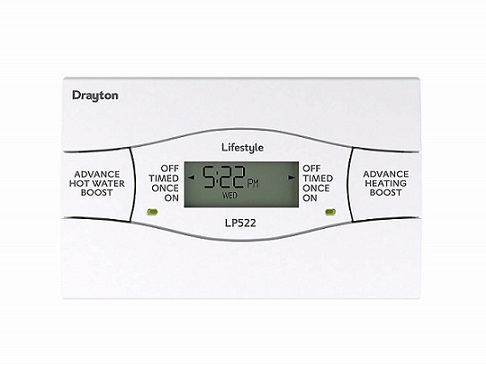 Other features of the Drayton LP522 MK4 Programmer include: Backlit display (yellow / orange colour), powercut protection in the form of an internal battery that will keep the settings / time intact, automatic season time adjustment (Winter / Summer), Holiday mode for when away and Boost / Advance (1 – 3 hours of heat or hot water when you need it at the touch of a button for unexpected times of need).

Some users have found the LP522 quite difficult to use. A majority of these reports come from people who are upgrading to a LP522 from a much easier to use, older programmer. So in defense of this programmer, there is a small learning curve with most digital programmers, especially if the previous programmer a person was fluent in using was analogue. 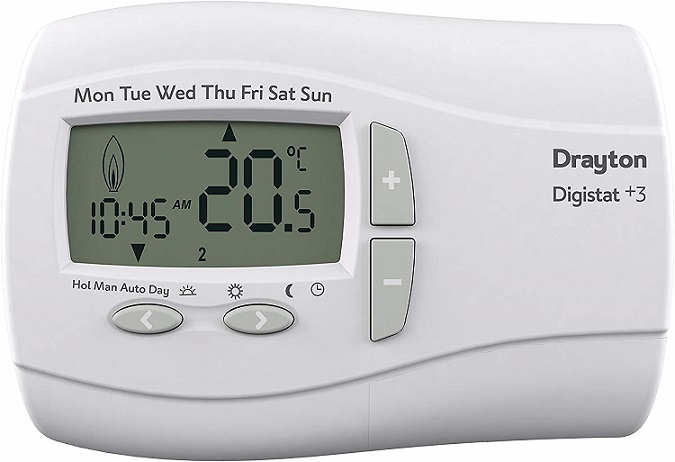 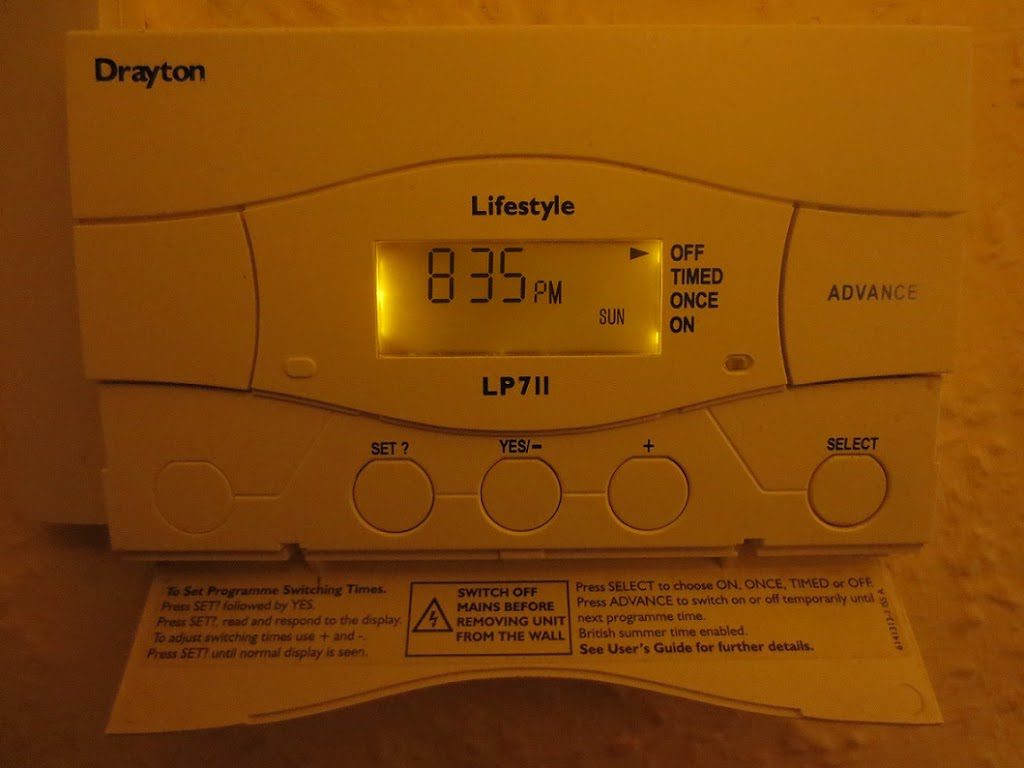 Skimlinks Test
We use cookies to ensure that we give you the best experience on our website. If you continue to use this site we will assume that you are happy with it.OKRefuse